Nick Bright left School in 1979 at 15 & immediately entered the Crab Fishing Industry. There has been a slow & steady rise through 7 to 12 metre vessel sizes between 1979 to 1989. At this point Nick bought La Creole BM 177 & started out within the bigger boat sector of the crabbing industry. The year 2001 saw the addition of Helen Claire BM 258 & 2005 saw the further addition of Ebonnie BM 176.

PAUL BROWN, born in Dartmouth, first started crab fishing in 1996 on the Keristum DH181 out of Ullapool, Scotland. Then moved onto the William Henry DH5 back in his home town. Paul qualified as a skipper in 2004 and shortly after this took his first role as skipper of the Ebonnie BM176 with Nick Bright. He has remained at this position ever since and is looking forward to the arrival of their new boat La Creole II BM177. 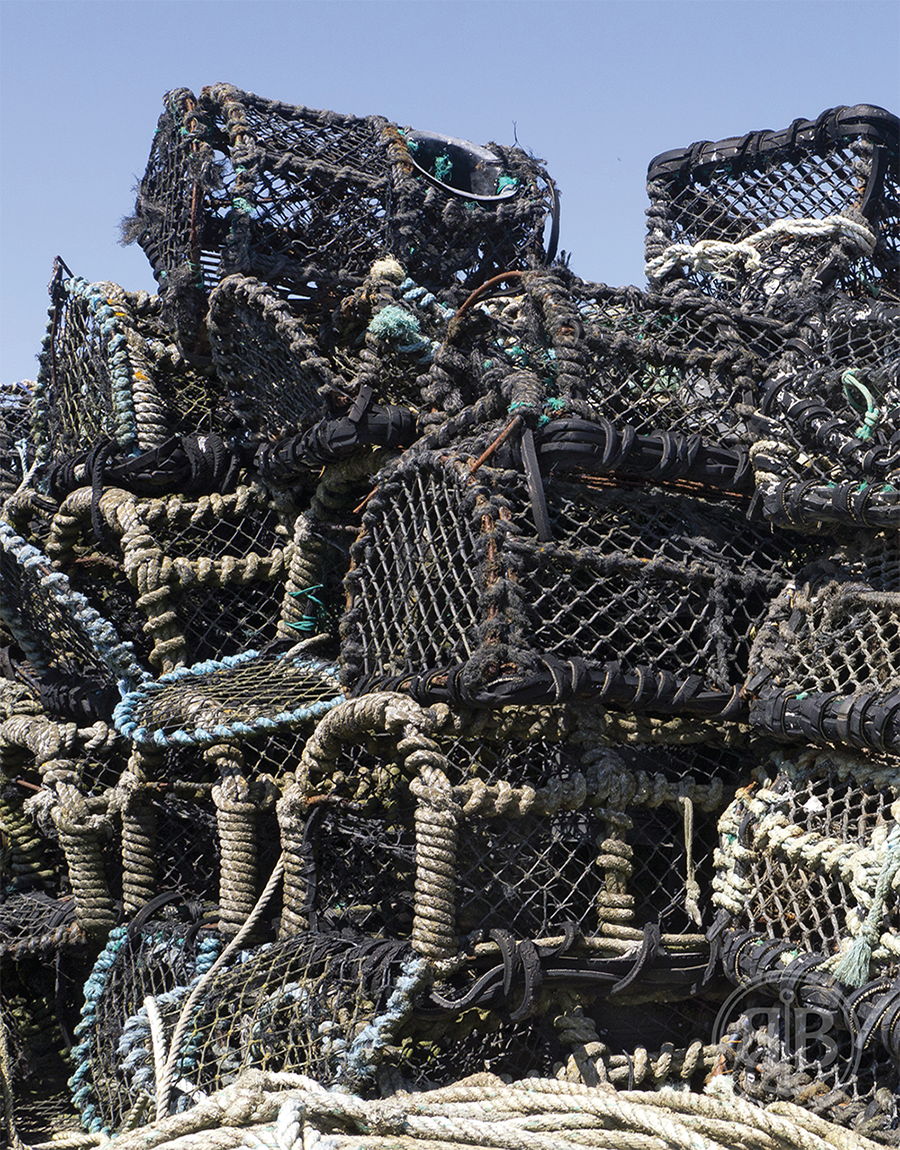